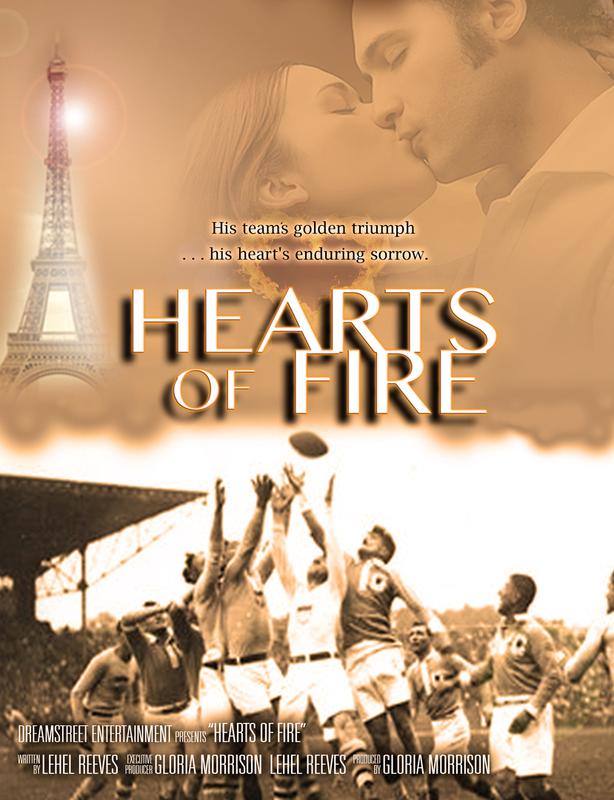 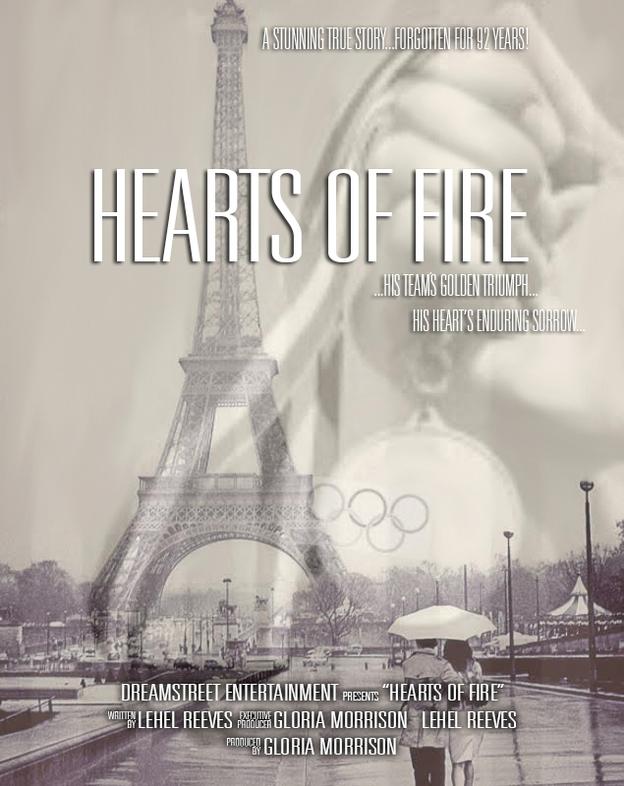 Love and heartbreak within a timeless and inspiring story of triumph  and tragedy that surrounds a rag-tag bunch of American college football players and an unlikely Olympic hero's romance with the daughter of the rival team's coach.  With their lives on the line and the odds against them, they pursue a seemingly impossible quest.

"The brightest entry scored on all the pages of American International Sports records" !

To watch original footage from actual game go to